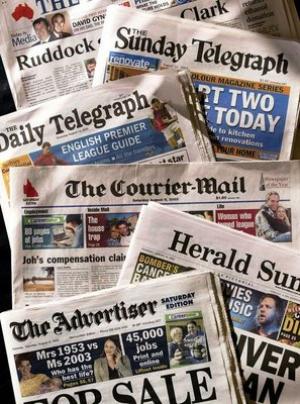 Do you have elderly parents you are concerned about? Here are some free & cheap tips that can help:
June 19, 2021

Bees responsible for most venomous bite and sting hospitalisations
June 18, 2021

The Australian Society for Emergency Medicine (ASEM) considers Emergency ID Spots a great initiative for patients, Emergency Service providers and Emergency Departments.
Having access at first contact to important information that may not otherwise be supplied can be life saving.